The TP LINK TL WA850RE 300Mbps Universal WiFi Range Extender conveniently expands the coverage of your WiFi by improving its signal strength, eliminating dead and slow zones in the process. The extender produces 300Mbps wireless 802.11n speeds, which is a must if you wish to stream smooth HD videos and music, or partake in intensive online gaming. The device features a Plug and Play design, and starts working as soon as you plug it into a socket and push the WPS button followed by the Range Extender button. The compact wall mounted extender can be easily deployed. Its miniature size facilitates you to set it up in even in tight corners. What's more, its Ethernet port allows the TL WA850RE to act as a wireless adapter to turn a wired device into a wireless one.

The device's miniature size and wall mounted design make it easy to deploy and move flexibly. What's more, the TL WA850RE's profile function remembers previously paired wireless networks, meaning there is no need to reset the device when changing the paired router. Plug and Play With no new wires or cables, within range of their existing wireless network, users can easily extend wireless coverage at a push of the WPS button on their router followed by the Range Extender button on the TL WA850RE or vice versa. An additional push of the pair button can quickly establish an encrypted connection with client devices.

The TL WA850RE's single Ethernet port enables the Extender to function as a wireless adapter to connect wired devices like Blu Ray players, gaming consoles, DVRs and Internet TVs. At the same time, the device can share the wireless network as well.

The 5 signal lights represent the current signal strength that TL WA850RE receives from existing router, which can help to find the right location to place the range extender so that the TL WA850RE can achieve the best possible range and performance of the network 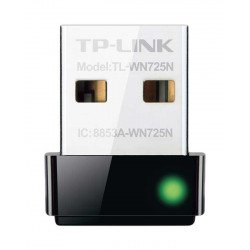 Sleek miniature design so small that once plugged in, can be left in a Laptop’s USB portSpeedy wireless transmission at up to 150Mbps ideal for video streaming or internet callsAdvanced Security: Supp.. 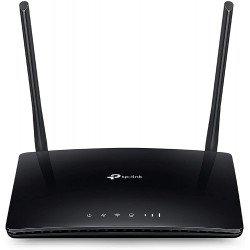 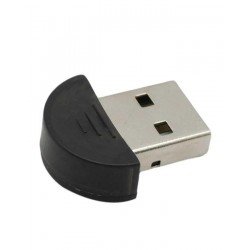 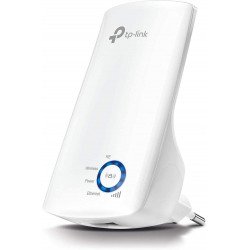 The TP LINK TL WA850RE 300Mbps Universal WiFi Range Extender conveniently expands the coverage of your WiFi by improving its signal strength, eliminating dead and slow zones in the.. 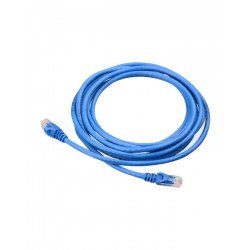 The connectors with gold-plated contacts, molded strain-relief boots, and snagless molds resist corrosionTwisted in pairs and nested in a spline to minimize crosstalkCompatible with Ethernet 10BASE-T .. This Airtel 4G Portable MiFi Router Modem is a lightweight and compact wireless hot-spot router featuring a download speed of up to 150Mbps. It allows you to stay connected and connect u.. 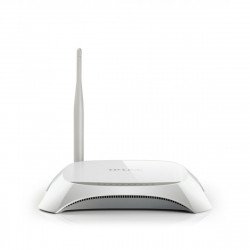 Compatible with LTE/HSPA+/HSUPA/HSDPA/UMTS/EVDO USB modems, tested in the field3G/4G and WAN connection Backup guarantees an "Always-online" Internet connectionEasy wireless security encryption at a.. 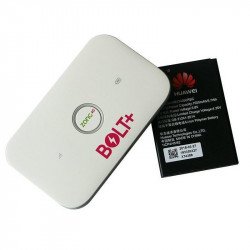 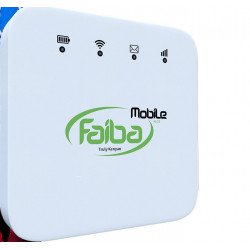 ZTE Mobile WiFi Router is a high-speed packet access mobile hotspot. It is fast, reliable, and easy to operate.It provides speeds of upto 100Mbps download and upto 50Mbps upload. It can conne..